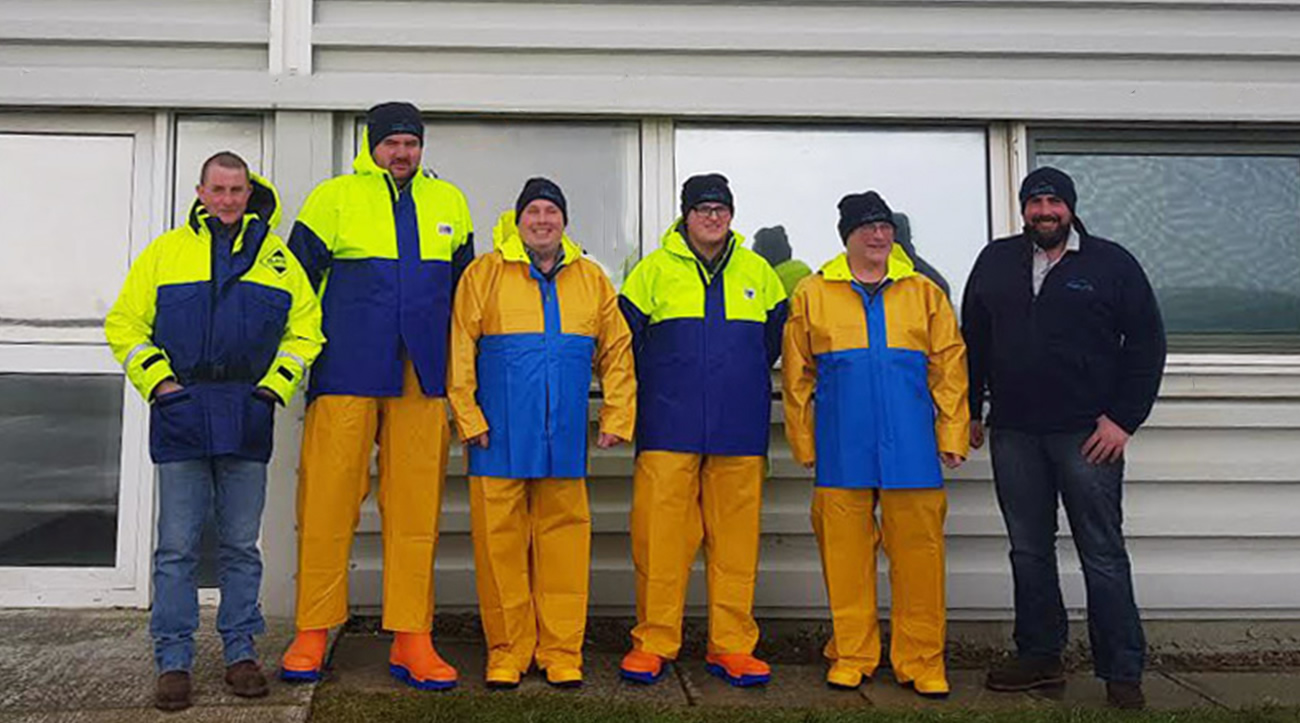 Five full-time, permanent jobs have been created by a new organic Salmon farm, ahead of production starting in the spring.

And there are hopes that the number of direct and indirect jobs will increase once a second site opens in 2021.

Four residents from Stronsay have been recruited and successfully completed their induction with salmon producer Cooke Aquaculture Scotland at their Kirkwall base last week.

The new recruits will now spend time at Cooke’s other seawater sites, gaining new skills and experience, preparing them to take on the challenge of managing a new salmon farm located at Mill Bay to the east of the island.

The farm is expected to take delivery of its first intake of organic salmon smolts in the spring.

The new recruits bring a mix of skills and experience, with some having worked as creel fishermen, but all of them new to salmon farming.

One of the new recruits, Johnny Smith, is starting as a casual worker until he completes his school studies and becomes a permanent, full-time member of staff.

Johnny said: “I’m in fifth year at Kirkwall Grammar School but I didn’t want to pass up the opportunity to join the aquaculture sector.

“After I applied the people at Cooke were willing to take me on, but wanted me to stay on at school to do my exams. So I’m staring as a casual worker until the summer and then I’ll become a full-time member of the team.

“There are not that many career opportunities on the island so it’s great to know that I have a long-term career which lets me stay on Stronsay before I’ve left school.

“Cooke has got a really good reputation on the island and I’ve met some of the people at a school careers fair.

“I’ve already done some maritime skills course through the NAFC centre and have qualifications in sea survival and first aid. Salmon farming is totally new to me but I’m keen to get stuck in.”

Newly-promoted Mill Bay Site Manager Norman Peace has been with Cooke for six years, and was a Senior Site Assistant on Rousay before being promoted to lead the new Stronsay site.

He said: “This is my first site management post so it’s my job to train these guys up. I’m excited about the challenge, helping these guys to develop new skills and to produce good fish.

“It’s a new site and a new team so I’m keen that we all learn and grow together.

“The company provides lots of opportunities to work your way up or move to different roles, lots of options for you to develop your career.”

Once the site becomes operational Cooke is confident that the increase in salmon production will lead to additional fish processing jobs at the firm’s processing plant at Hatston industrial estate.

A second site – Bay of Holland – received planning consent and is expected to be operational in 2021, providing a further four seawater jobs for Stronsay.

Both sites will comprise 16 pens and a 300-tonne semi-automated feed barge, and will be stocked with salmon smolts that have been bred organically to strict RSPCA and Soil Association rules. Together they take Cooke’s operational sites to 19 in Orkney and represent a welcome jobs boost for Stronsay. 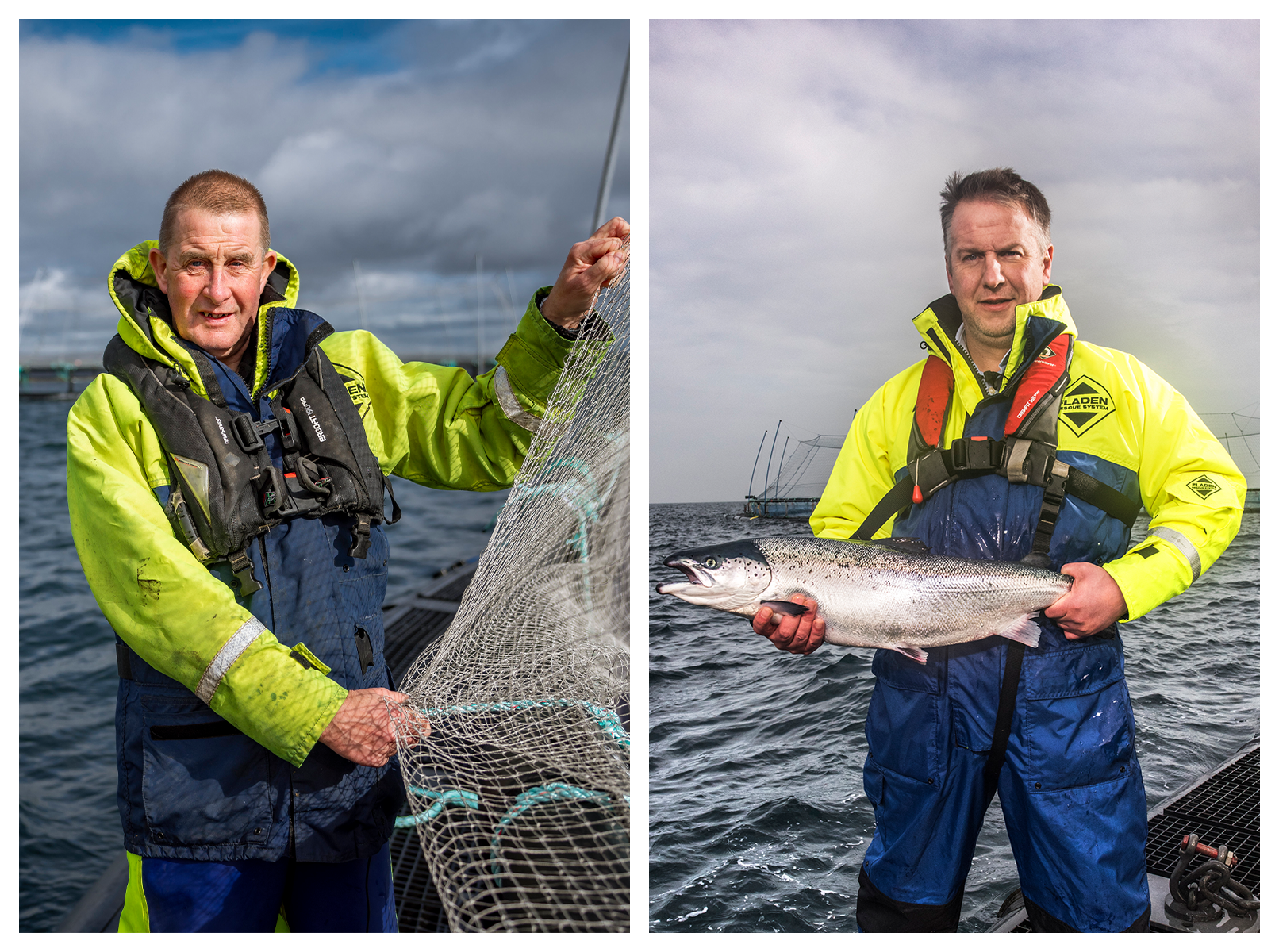 Due to the continued growth of our Orkney… 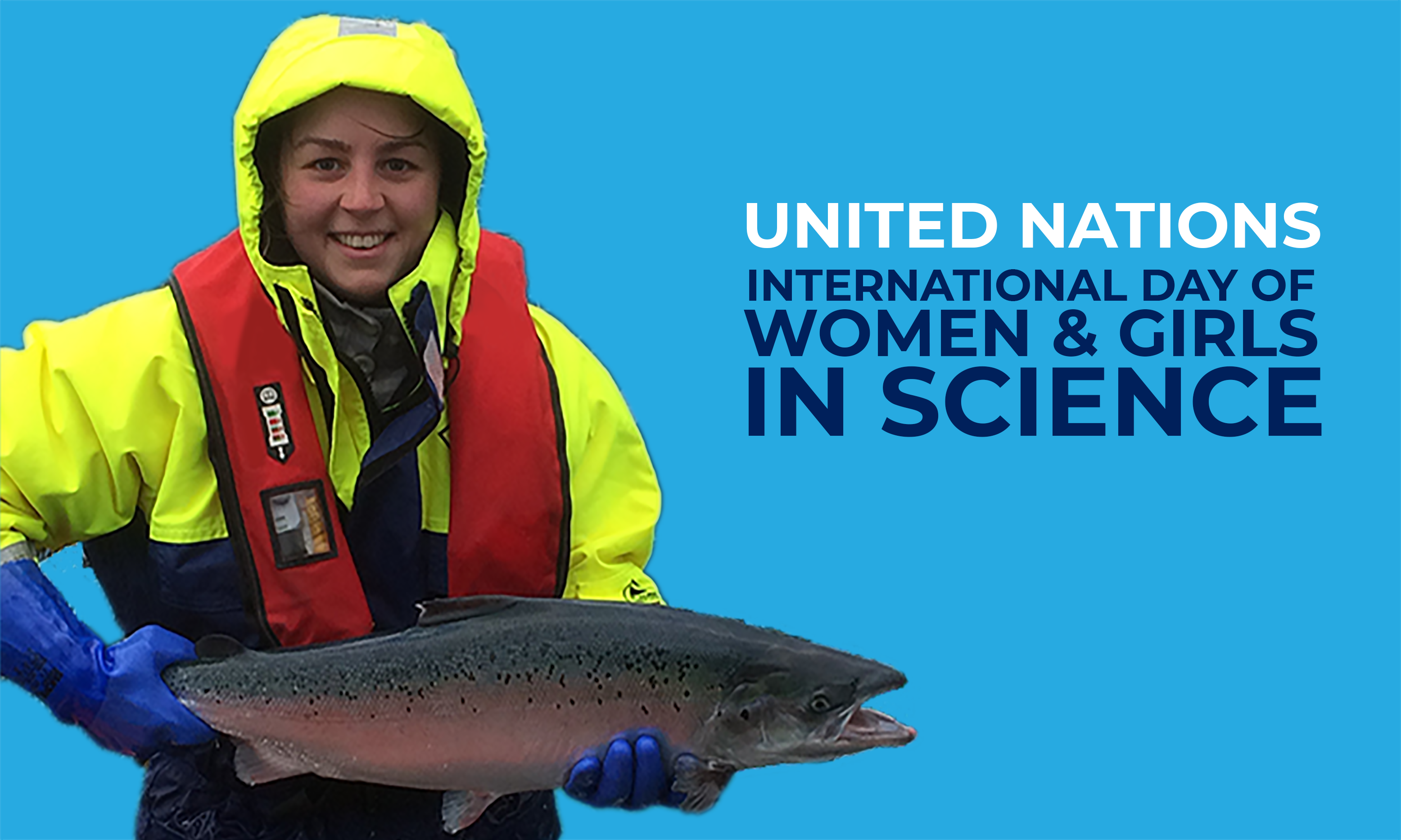 Aquaculture is underpinned by science which enables us… 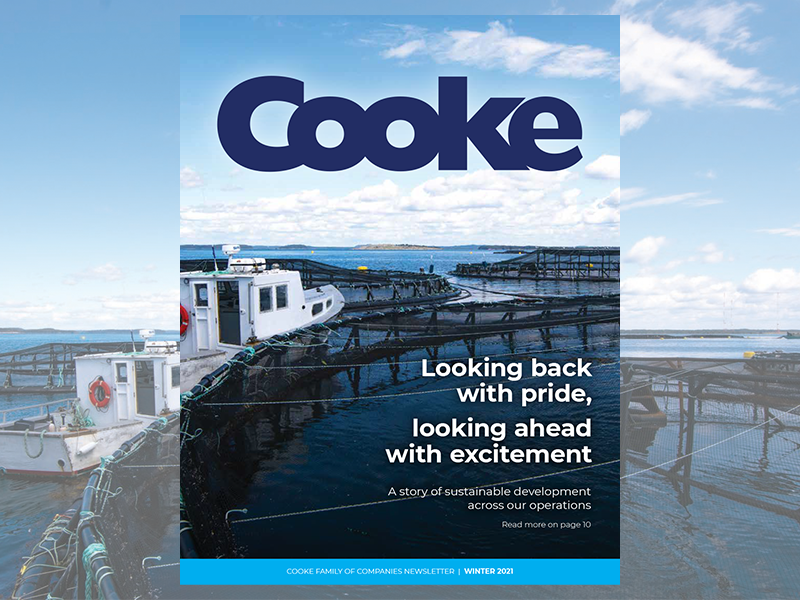 The Winter 2021 edition of the Cooke Magazine… 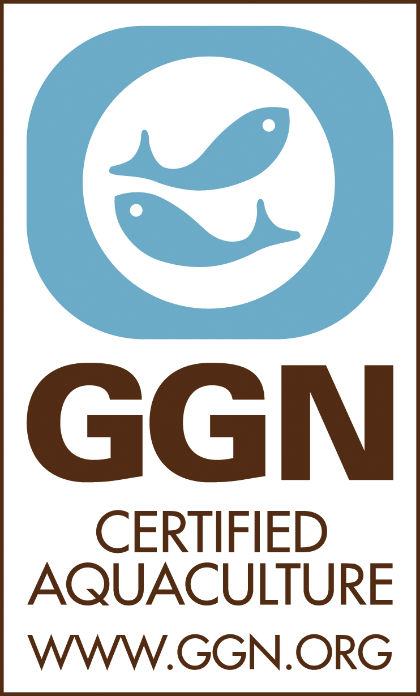 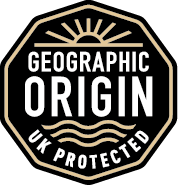 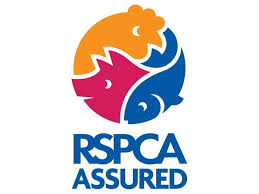 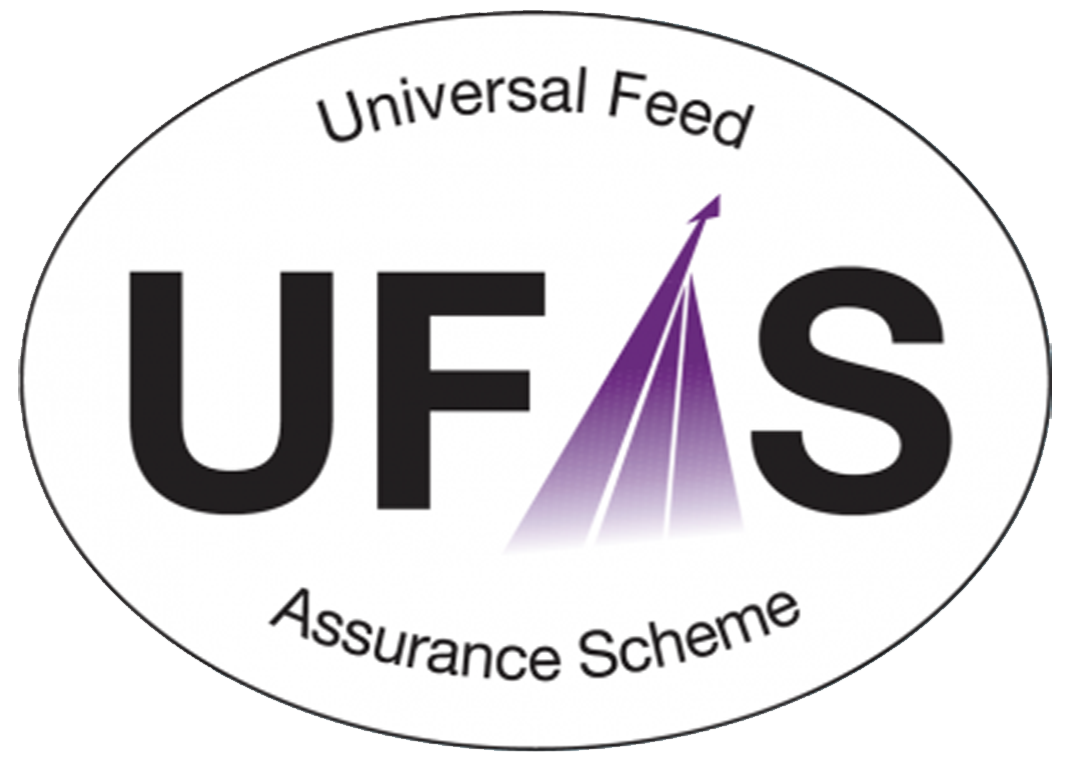