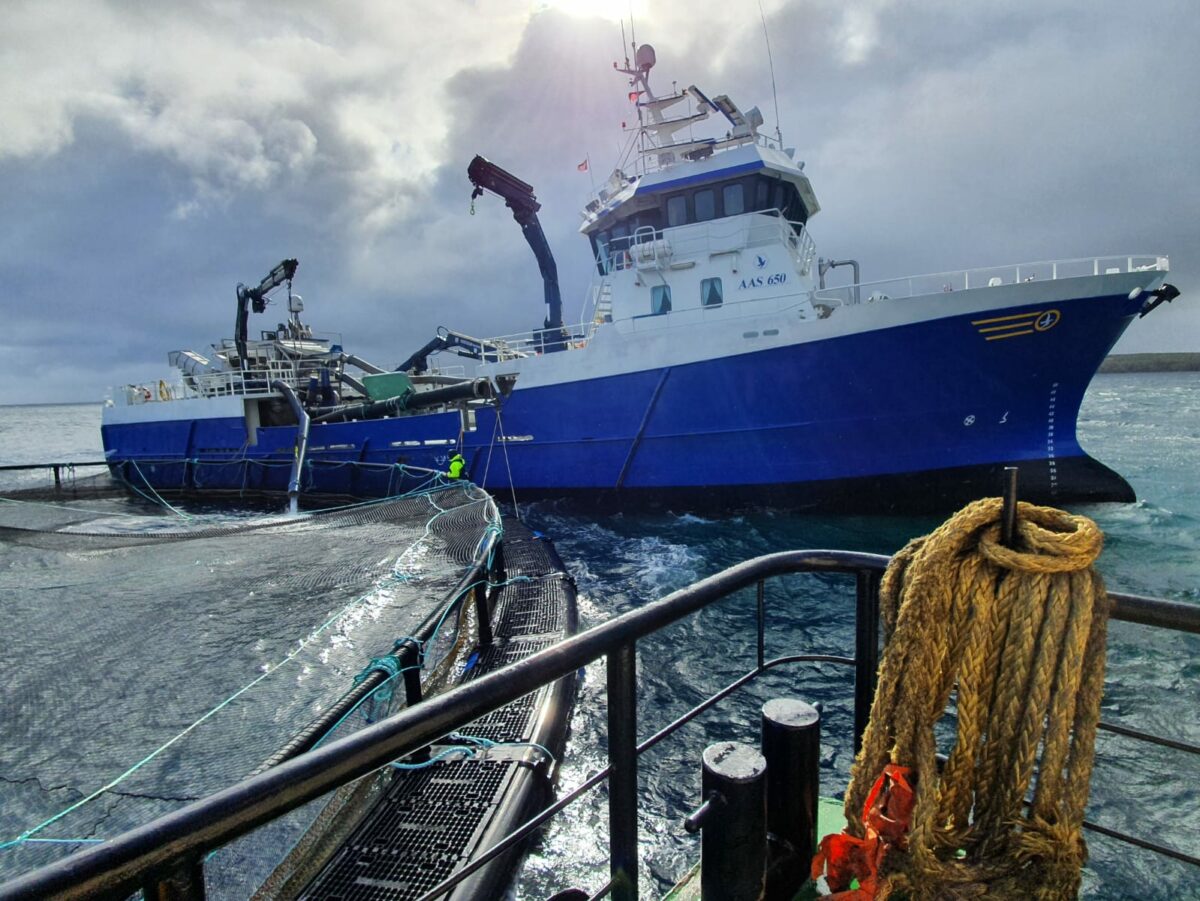 Cooke Aquaculture Scotland, one of the largest producers of Scottish salmon and the leading organic salmon company, has successfully transferred the first organic salmon smolts to its new Mill Bay site off the island of Stronsay in Orkney.

The salmon will be farmed to RSPCA and Soil Association organic standards.

In February the company announced the creation of five permanent, full-time jobs to support the new site.

Mill Bay Site Manager Norman Peace said: “It’s really exciting, it is a significant investment for the company and it’s great to finally have fish in the water.

“If you go to the supermarket and see organic Scottish salmon, it’s been farmed in Orkney by Cooke.

“As the market for organic continues to grow, we’re really happy to be able to respond to consumer demand and provide the highest quality salmon.”

A second organic site – Bay of Holland – received planning consent and is expected to be operational in 2021 and generate another four seawater jobs for Stronsay. Both sites are expected to create additional fish processing jobs at the firm’s processing plant in Kirkwall.

Together they take Cooke’s operational sites to 19 in Orkney and represent a welcome jobs boost for Stronsay.